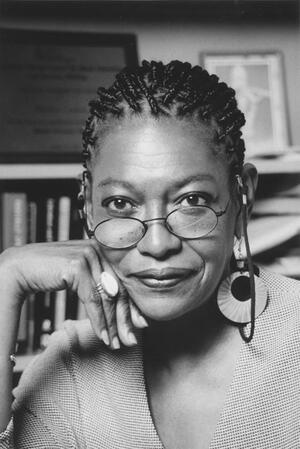 A founder of UC Berkeley’s African American Studies Department, she is known for works such as “Black Women Novelists: The Development of a Tradition,” and helped bring to prominence writers like Zora Neale Hurston, Toni Morrison and Alice Walker. She also critiqued exclusionary tendencies in literary theory in her famed 1987 essay “The Race for Theory.” Before she passed away in 2000, Christian received the Berkeley Citation, the highest honor bestowed by UC Berkeley.

“She was a path-breaking scholar,” said Percy Hintzen, then-chairman of the department of African American studies upon her passing. “Nobody did more to bring Black women writers into academic and popular recognition.”

Source: UC Office of the President