Cara Stanley earned her B.A. from the University of California at Berkeley in Ethnic Studies and M.A. from San Francisco State in Interdisciplinary Social Science. For over three decades, Cara has worked with Cal undergraduates to empower them to embrace their authentic selves, live up to their intellectual gifts, and take ownership of their academic journeys In addition to directing both the Student Learning Center and Summer Bridge Program, Stanley has taught courses on Black student identity and Black feminist thought as a Senior Lecturer since 2007 in Berkeley’s Department of African American Studies, and a Guest Lecturer in the Department of Ethnic Studies. In AAS, Among the courses in which she lectured are Black and Female: Eyeing the Spirit; The Life and Work of Audrey Lorde; and Empire Strikes Black: Capitalism and the Intersection of Race, Gender and Sexuality in the Television Series “Empire.” She has received numerous awards for her leadership, management, and service to a wide variety of campus organizations. Stanley’s skill as a manager has been acknowledged through the campus “Excellence in Management Award” four times, most recently in 2021. Twice she has been recognized as Outstanding Staff Member by African American Student Development and twice she received the Louise Patterson Award for Outstanding Black Staff Member. She is a mentor for the Black Women’s Mentoring Collective. Stanley was a member and former president of the Black Faculty and Staff Organization (BFSO); Co-Founder of the Veve Clark Institute for Engaged Scholars of African American Studies; and is the founder of the SPEAR Middle School Scholar Academy. She has participated on numerous search committees for senior positions. The scope and length of Cara Stanley’s service to UC Berkeley are indeed remarkable.

Cara Stanley, Director of the Student Learning Center
40th Anniversary of the SLC in Berkeley News 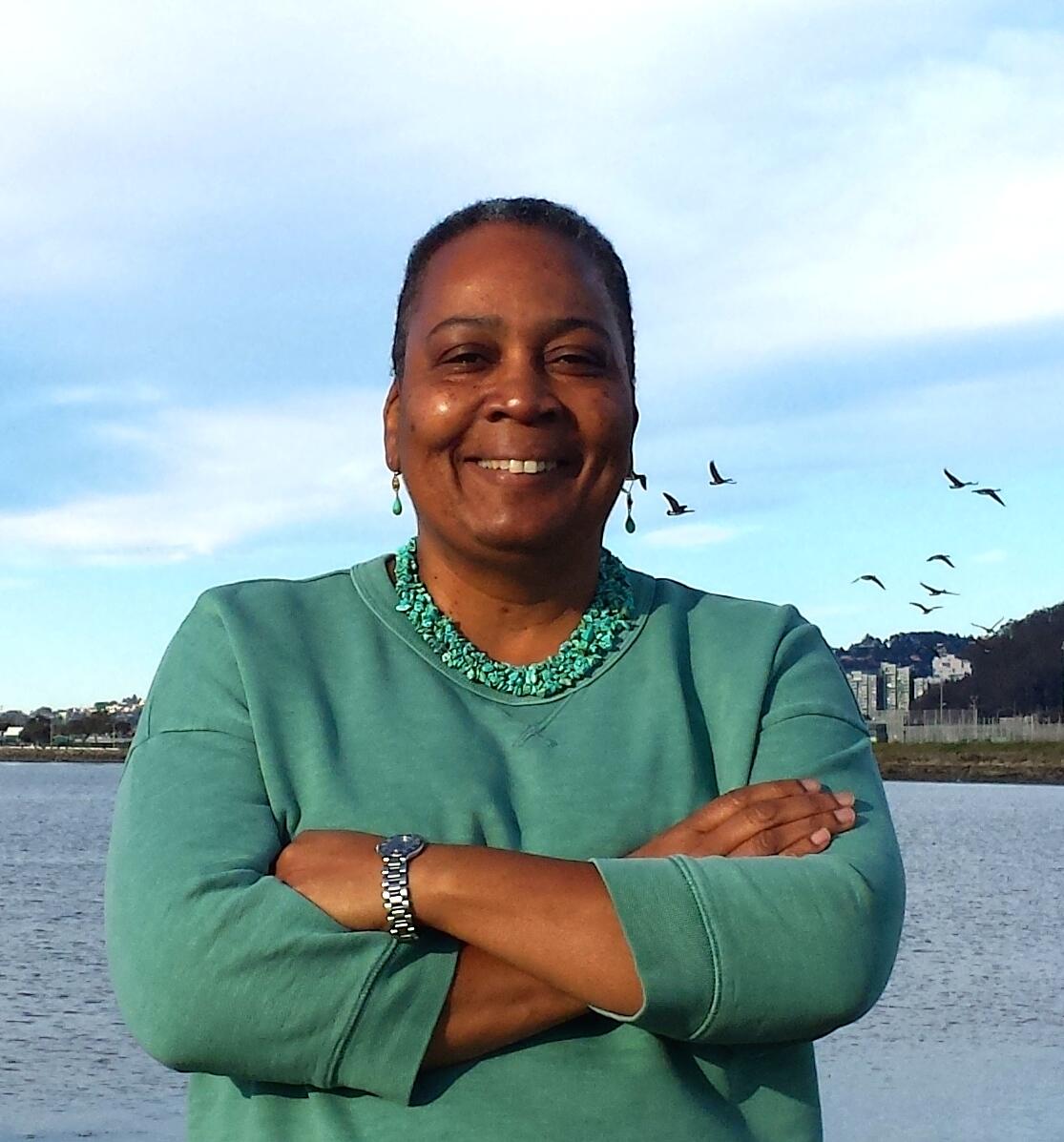