Suzanne Holliday Calpestri (UCB B.A.Sociology 1970; UCB MLIS 1971) is the first recipient of the John H. Rowe Endowed Chair and Director of the George and Mary Foster Anthropology Library. She began her 40 year career as an academic librarian when Bancroft Library Director James D. Hart hired her as a reference librarian, a position she held for more than a decade.  Following a librarywide Public Service internship, she became Head of the Cooperative Services Department in the late 1970’s and held leadership positions in the development of reference services and resource sharing programs for emerging digital based networked library consortia including UC systemwide (Salmon Plan 1978), statewide (California Multi-type Library Network), national/international (RLIN and OCLC). With her colleague, Anne Lipow, she was at the forefront of programs that shaped digital information services and virtual reference services.

From 1994 until her retirement (with emeritus status) in 2008, she served as Director of the George and Mary Foster Anthropology Library where she was the first recipient of the John H. Rowe endowed chair, an honor which provided discretionary funding and allowed her to develop AnthroHub, a web accessible comprehensive record of the scholarly output of the Berkeley Department of Anthropology from 1896-2007 and a demonstration social science open access project.

Calpestri was an early advocate for open access publishing and served on the scholarly communications team at Berkeley which became Berkeley Research Impact Initiative (BRII).   In 2001 she co-founded the American Anthropological Association’s (AAA) Scholarly Communications Interest group as a means of creating a platform for open access discussions in the discipline.  In 2003 she was appointed by the AAA President to lead the design and development of Anthrosource, the AAA digital research environment and publications program.  At the invitation of the American Council of Learned Societies, in 2004 she provided formal public testimony about the core functions vital for a digital infrastructure to support anthropological research.

In retirement Calpestri maintains her connection to the UCB Library as a member of the Friends of The Bancroft Library.  She also served on the Berkeley Public Library Foundation Board. 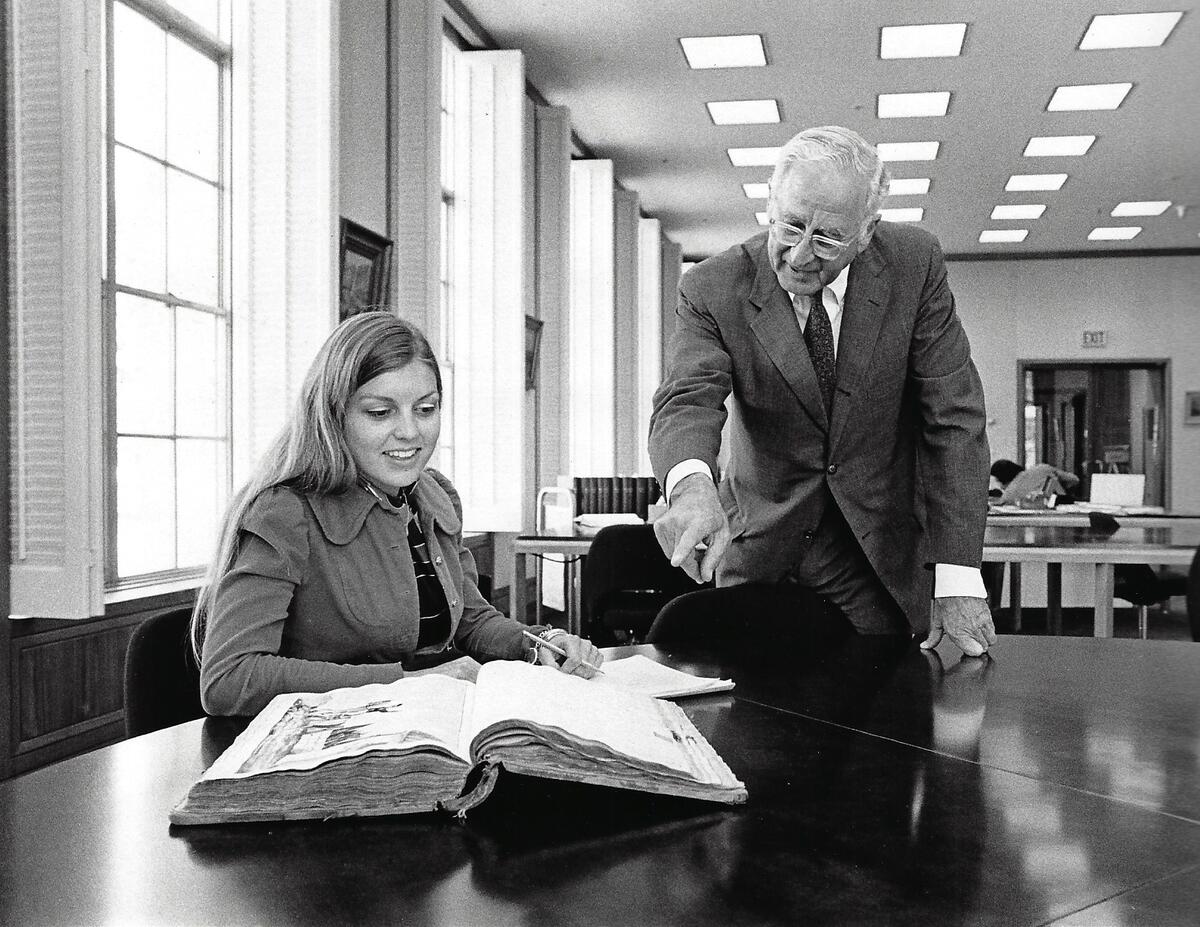 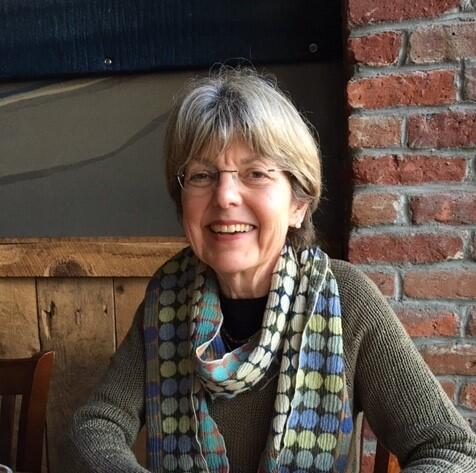