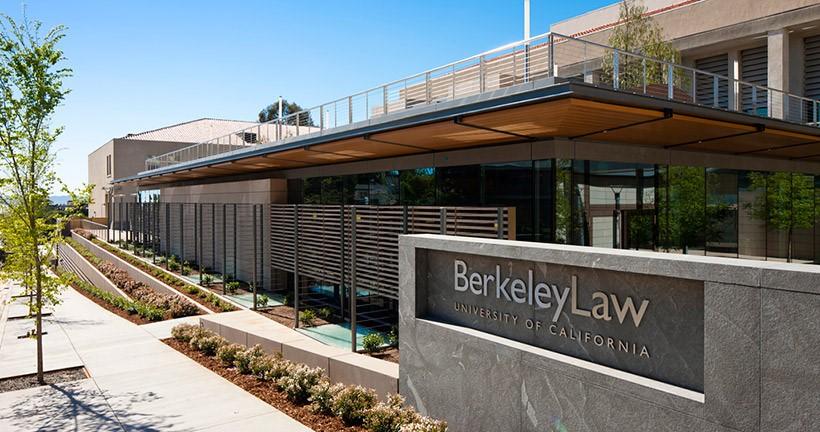 Walking a short distance south brings us to the Berkeley Law School, which was once popularly known as Boalt Hall. For President Wheeler, development of a law program on the Berkeley campus was a major priority. The leading American universities such as Harvard and Columbia had established law schools and Wheeler regarded study of the law as essential for the academic program of a major university. The task before the president was formidable, however. The University of California already had a law school, Hastings College of the Law, established by state constitutional provisions and in operation since 1878.

In 1899, intent on creating a more academic study of law, the new president provided the encouragement and resources to introduce a professional law curriculum on the Berkeley campus with inclusion of courses in torts, crimes, and contracts added to studies in jurisprudence and Roman law. In 1902, a full three year professional curriculum was offered. The following year three members of the first three year class in law were graduated with the LL.B. degree.  A strong academic program was now in place. What was needed, however, if Berkeley was to compete at the level of the prominent national law schools was a home of its own.

The breakthrough occurred in March, 1906, when Elizabeth Josselyn Boalt presented to the University two parcels of land in San Francisco, one on Van Ness Avenue and the other on Hyde Street. 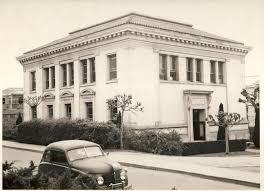 She directed the regents to sell the properties and use $100,000 of the proceeds for construction of a building on the Berkeley campus to house the law program. The “Boalt Memorial Hall of Law” was to honor her late husband and to be used solely by the Jurisprudence department. On January 17, 1911, the law school opened for its first classes in what is now Durant Hall. In 1951, the Law School moved to a new and larger building on its present site. A century after his wife’s death, troubling aspects of John Boalt’s legacy led the university, after careful deliberation, to remove the Boalt name from the building.

Mrs. Boalt’s generosity to the law program of the University was not limited to the new building.  In 1906 she created a trust to establish and endow a professorship honoring her husband.  In 1911 the regents announced that Mrs. Boalt had endowed an additional $250,000 for a deanship for the new school. That bequest was accompanied by an endowment of $10,000 for the law library by Mrs. Jane Sather.  In 1933, income from the trust was assigned to the Department of Jurisprudence to support the salaries of two professors. The endowed chairs were appropriately named the Elizabeth Josselyn Boalt Professorship of Law and the John H. Boalt Professorship of Law.

Elizabeth Josselyn was born on June 30, 1842 in Hanover, Massachusetts. As a young woman she met John Boalt on a clipper ship bound for Europe where she planned to study music. Pursuing a similar educational plan to study abroad, John was bound for Freiberg where he intended to complete his studies as a mining engineer.   John Henry Boalt was born in Norwalk, Ohio in 1837, the son of a successful lawyer and the great grandson of Robert Wolcott, a signer of the Declaration of Independence. His studies were largely in the field of mining and mechanical engineering, with a few courses in law.

The couple was married on July 31, 1866 and the following year they moved to Nevada where Boalt established himself successfully in the mining business.  His interests were drawn increasingly to the law, however, and he turned his energies to developing a practice. Early in his law career Boalt was chosen to fill an unexpired term as judge in the Sixth Judicial District in Nevada and subsequently he was elected on his own.  After the expiration of his term in 1871, the Boalts moved to Oakland and John embarked on the practice of law in San Francisco. His practice grew quickly and he soon became a partner in one of the largest law firms in the West.  John Boalt retired from practice in 1892 and died in 1901. 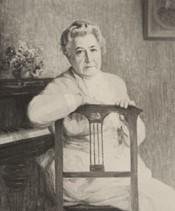 Elizabeth Boalt, an accomplished pianist in her younger days, turned again to her music after the death of her husband. At 60 years of age, she enrolled in Vienna as a student of a celebrated pianist. She added Italian to her knowledge of German and French with study in Rome and Florence. She continued to travel extensively and found her greatest satisfaction in the company of artists, writers, and musicians.  Elizabeth Boalt died on February 10, 1917. There was no surviving family since the Boalt’s daughter, and only child, passed away as a young woman, a loss which remained with them their entire lives.