2020 marks the 150th anniversary of the admission of women to the University of California, as well as the 30th anniversary of the passage of the Americans with Disabilities Act (ADA) in 1990. At the intersection of these identities lived brilliant advocates of disability rights. The legacy of some of these local catalysts were presciently preserved by Susan O’Hara through the Bancroft Library's Disability Rights and Independent Living Movement (DRILM) Oral History Project.

As a cradle of social change in the 1960s, the city of Berkeley gave rise to the Disability Rights and Independent Living Movement. The Civil Rights Movement inspired a cultural shift in the idea that people with disabilities have the right to self-determination. UC Berkeley's female staff, alumnae, and allies helped change the social perceptions of people with disabilities. Leaders like Zona Roberts promoted equitable access to life opportunities as her son, activist Edward Roberts, became the first student with severe physical disabilities to attend Cal. Judith Heumann mobilized communities to oppose discrimination on the basis of disability. We feature some of the many women who contributed to this moment in time and advanced the field of disability studies. 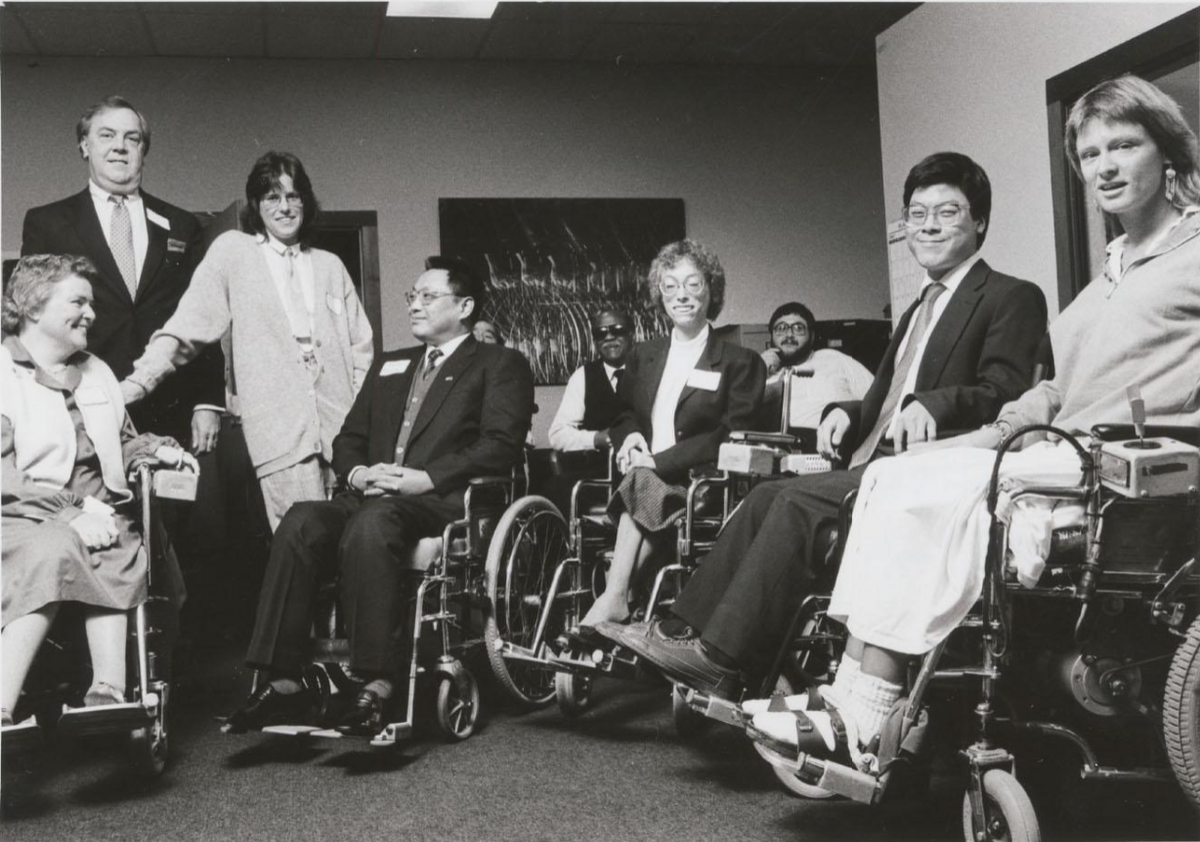 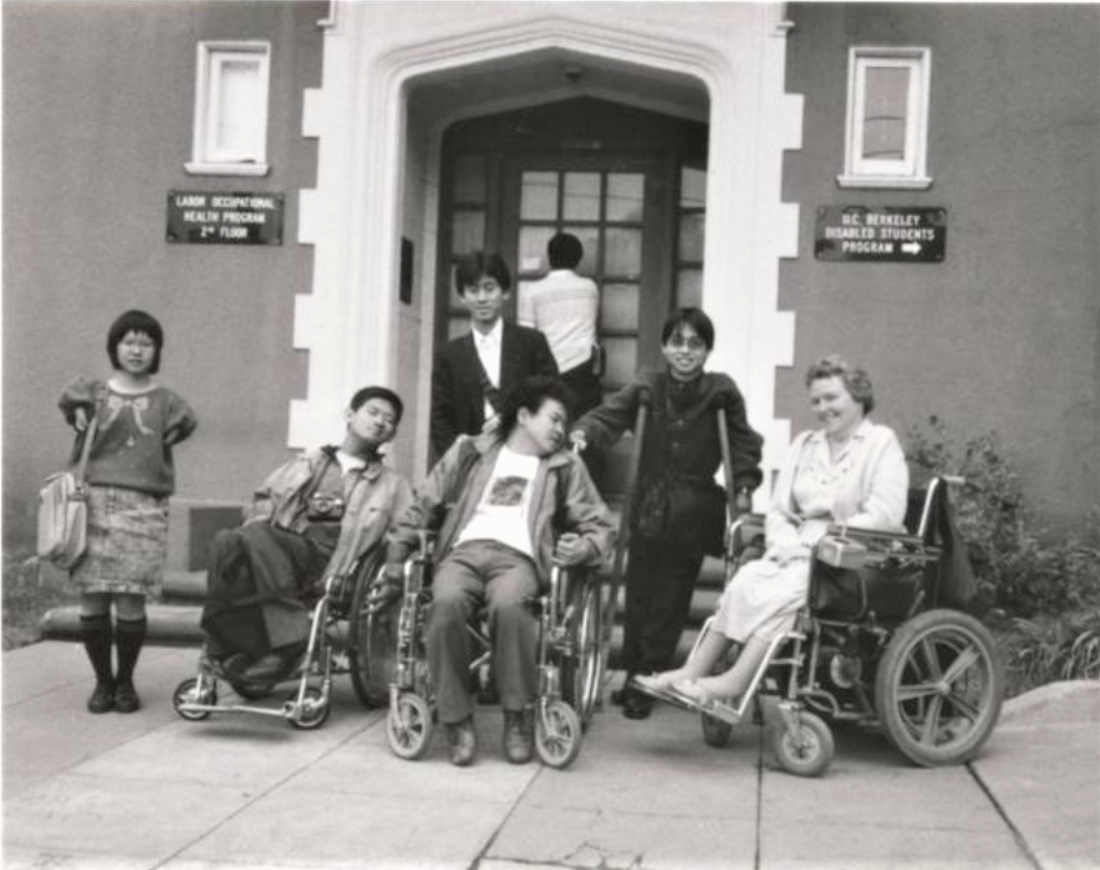 Associate Dean of Arts and Humanities

Director of Research at WID